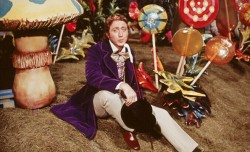 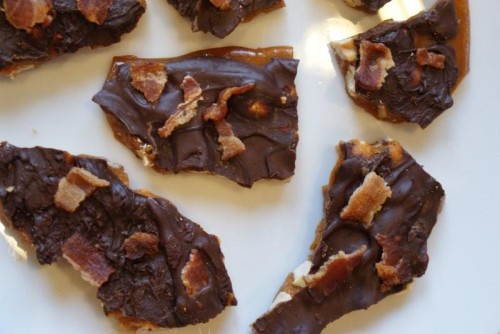 And so it began, a SWEET invitation from the folks at Scharffen Berger® to participate in their Chocolate Adventure Contest. As part of the contest this year, daring cooks – professional and amateur- were invited to develop original and creative recipes with Scharffen Berger products and to incorporate one or more of 16 enticing ‘adventure ingredients’. Adventure ingredients were: fresh mint, fresh or crystallized ginger, pandan leaf, banana leaf, sumac, raw honey, cacao nibs, fresh or whole dried chili pepper, malbe, peanut butter, back-eyed peas, rice flour, papaya, cumin, paprika, smoked sea salt. The key personality behind the competition – Chef Elizabeth Falkner of Citizen Cake and Orson.

Never having done this type of competition before, I spent a great deal of time developing a list of eligible recipe ideas. I submitted two recipes for consideration in the ‘sweet’ category, and one of those two submissions made it into the top 16 out of over 1,000 entries. 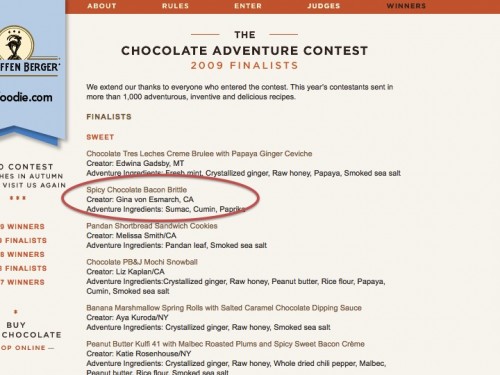 While my ranking was not a prize holding spot, it was truly an honor to be among the likes of this group of contestants. It was a blast to cook under the guise of a new purpose- not just for dinner or a party, but to compete and create a recipe with a competitive directive. The end result — two recipes I am thrilled with ….and the near winner will be shared with you today. It is a seemingly wacky combo of ingredients but one well worth trying if you are willing to move away from those traditional desserts and put forward an eye-popping treat.

Prepare 2 baking sheets with cooking spray or butter. Set aside

In small bowl, dissolve baking soda in water and vanilla. Set aside.

In a 4 quart saucepan, heat together sugar, corn syrup and water, stirring until sugar dissolves.

Prepare bacon, cooking on medium-low heat until dry and crispy but not blackened. Set aside on towel to drain and cool. Once cool crumble into medium size pieces.

Melt chocolate and mix in all other ingredients until well blended.

Spread on brittle and then sprinkle with bacon.

Thank you to the group at TuttiFoodie and Scharffen Berger for the opportunity to compete. I look forward to the next competition!

The video of the final competition judging can be seen at The Scharffen Berger Chocolate Adventure Contest.

2 Replies to “Going Dark & Getting Competitive”