(Traditionally known as Beauty and the Beast) 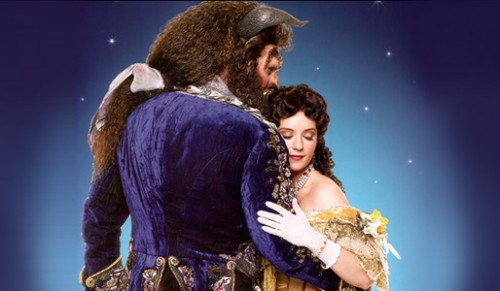 The San Francisco production of Beauty and the Beast was a treat to behold. The costumes, special effects and acting was nothing less than Disney-tacular. The story line mapped so closely to the animated film that at times I had to remind myself that I was watching a LIVE performance.

Liz Shivener, who played Belle, gave a fantastic performance, transporting the audience away to her small provincial life. And Sam Zeller, who played Gaston was spot on his self consumed, narcissistic character, as he proclaimed, one of my favorite lines of the play, “I use antlers in most of my decorating.” (What a catch!) The cast of characters was fun- Gaston’s side kick, Todd Schlader, gave a great gymnastic performance as he rolled with each of Gaston’s punches while Carl Danielsen, who played the suave Lumiere, added his flirtatious flair to the show. Cogsworth, Gene Brundage, and Arlene Thomas, Mrs. Potts charmed the audience with their love and affection for the Beast and their newly found potential spell-breaking Belle. The Beast, Mark Campbell, added a touch of fun to his tumultuous story as he learned how to properly woo the young woman whom would ultimately grow to love him and break his transformative spell. 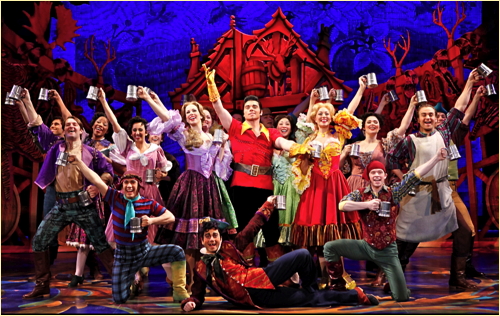 In honor of this event, I’ve whipped up a drink to help you release your inner beast and celebrate the beauty of the moment. 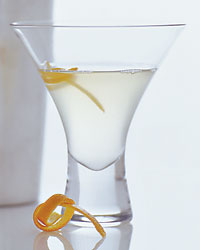 Fill a cocktail shaker with ice. Add the vodka and lemonade. Shake well and strain into a chilled martini glass. Add club soda. Garnish with the twist.

Note: a fun alternative is to add ice, vodka, lemonade, 2 large slices of peach in a blender. Mix well. Add a splash of club soda or 7 Up.

Thanks for prompting me to come up with a drink recipe and a concept JoJo!